Navigating Right and Wrong across Cultures

When Curtis Chin headed the Beijing office of the public relations firm Burson-Marsteller in the 1990s, local journalists expected payment for coverage—a practice anathema to the New York-based firm but standard practice in China. Chin, a graduate of the Yale School of Management who is now an Asian Fellow at the Milken Institute, remembers finding a solution to this cross-cultural ethical dilemma. 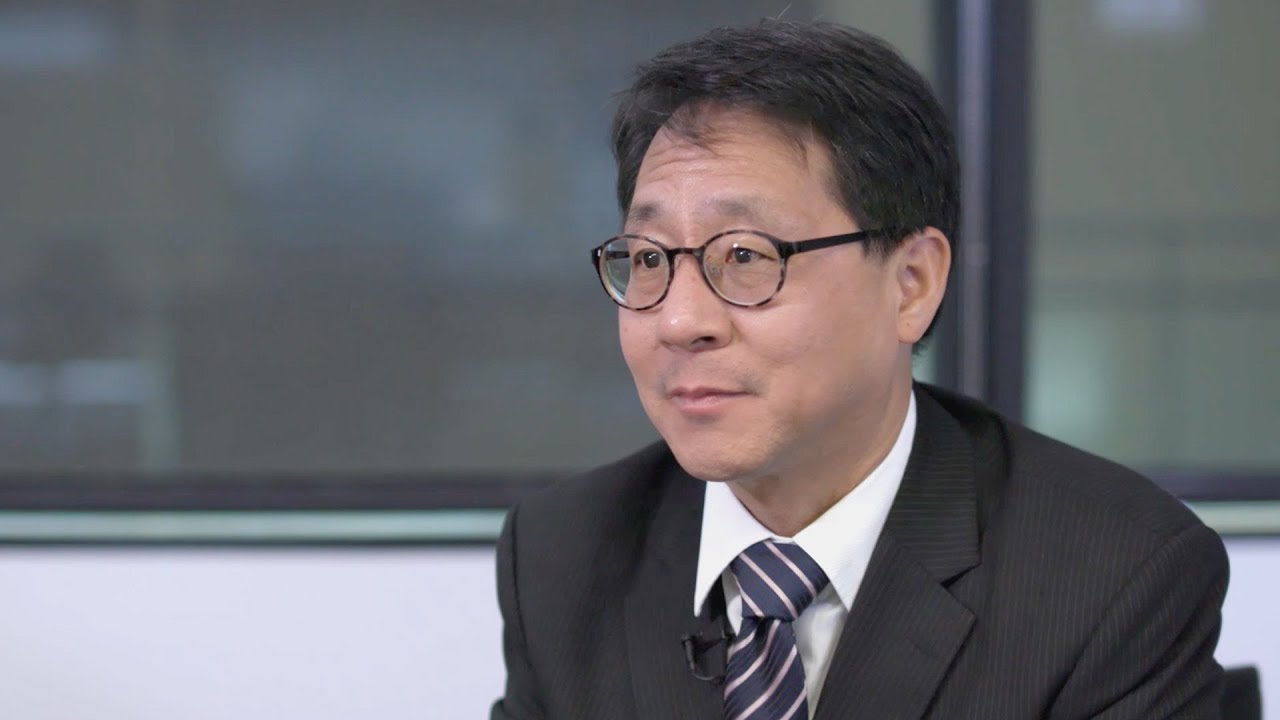 Clients expect results wherever you are in the world. When standard practice in one culture is ethically problematic in another, how do you navigate the difference? Curtis Chin, an alumnus of the Yale School of Management, offers an example from his time as an executive in China with the public relations firm Burson-Marsteller, now Burson Cohn & Wolfe.

Very often, in your heart you know what is right and what is wrong. The challenge is, in a different culture, what they know in their hearts is right and wrong might be entirely different. In this interconnected world, how do we navigate differences of culture?

If you work in developing markets, you are going to be faced with things that would never even come up in your own country—things you think are not right, yet are seen as standard practice in that country.

In 1996, I was running the Beijing operations of the public relations firm Burson-Marsteller. At that time, in the U.S., when a corporate client wanted media coverage—newspaper, radio, or TV—we’d think through our messaging, then invite a group of credible journalists to a press conference. If the journalists decided it was newsworthy, they gave that product or service or client some publicity.

Reporters in China really didn’t make much money; as a result, they wanted to be paid for coverage. Arriving in Beijing from New York, I understood every market is different, but as a U.S. public relations agency, how were we going to respond? Are principles something you change when you’re in a different country?

Harold Burson was, and at 98 years old still is, a mentor to me. The culture of the company that he created was one of honesty and integrity. He taught me that you never go wrong by putting the client first, but, it was absolutely clear: “Don’t do anything that you don’t want to read about in the New York Times tomorrow.” Today I’d update that to, “Don’t do anything, for a client or in your day-to-day life, that you don’t want to see on Facebook or Twitter in the next five seconds.”

Clearly, we were not going to pay for coverage. That’s advertising. Paying for news coverage went against our individual ethics and company policy. Still, we had to deliver for our clients. And while our company wasn’t going to pay, maybe another company would. Then clients might say, “It’s great that you’re so right and proper, but you don’t get any results. I don’t know what that other agency is doing, but they get their clients a lot of coverage.” How do you address that?

We realized the foreign communications businesses had to come together to develop a shared solution. Doing it as an industry would let us insist on good business practices without putting one company at a competitive disadvantage.

We also realized a solution would have to be country and culture specific. It had to recognize the realities of doing business in developing China while still being an approach we could be comfortable with.

Journalists had been saying, “I’m not paid enough to take a taxi to your press conference, so you have to reimburse me or I’m not going to come.” So, as an industry, we agreed that we were allowed to reimburse journalists for their travel costs to the event. They would bring a taxi receipt; we’d pay them twice that receipt; to cover the return cost, too.

It was not a perfect solution. We were giving journalists money, but it was to reimburse expenses, not to pay for coverage. Ideally, we would have gotten receipts for both taxi rides, but it wasn’t feasible to ask them to send one for their return trip. Some of them probably found another cheaper way back to their office. Maybe they were able to pocket $2 or $3. That’s not much, though at the time, it was a significant supplement to their salary. Our solution worked for that moment in a developing China and in a developing media relations world.

I liked that it emerged from the industry coming together. Once we had that system in place, we were able to compete with one another based on our teams’ abilities to get things done, not on who was willing to pay for coverage.

While this was more than two decades ago, you will find comparable challenges in developing nations in Asia, Africa, or Latin America today. Finding ethical, country-specific solutions to meeting a client’s needs remains relevant.