A Road Map for Indian Conglomerates 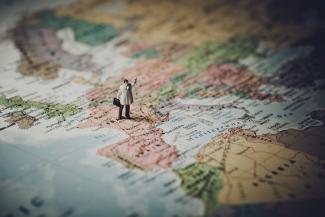 Indian conglomerates were shaped by their political and economic environment. Today they exert considerable influence on their environment, and some of them struggle to cope with the changes they have not equipped themselves to cope with. Examination of their connections, capital, customers, clans, corruption, and charity-corporate social responsibility—the six Cs--may serve as a useful roadmap for a self-audit to prepare themselves for even faster changes they are likely to encounter soon.

A self-audit along these six dimensions may be a useful exercise to help the management of all corporations, even if they are not conglomerates.