This year, the U.S. and China have imposed hundreds of billions of dollars worth of tariffs on each other. We asked experts around the Global Network for Advanced Management how the trade war is affecting economies and changing patterns of trade in their regions. 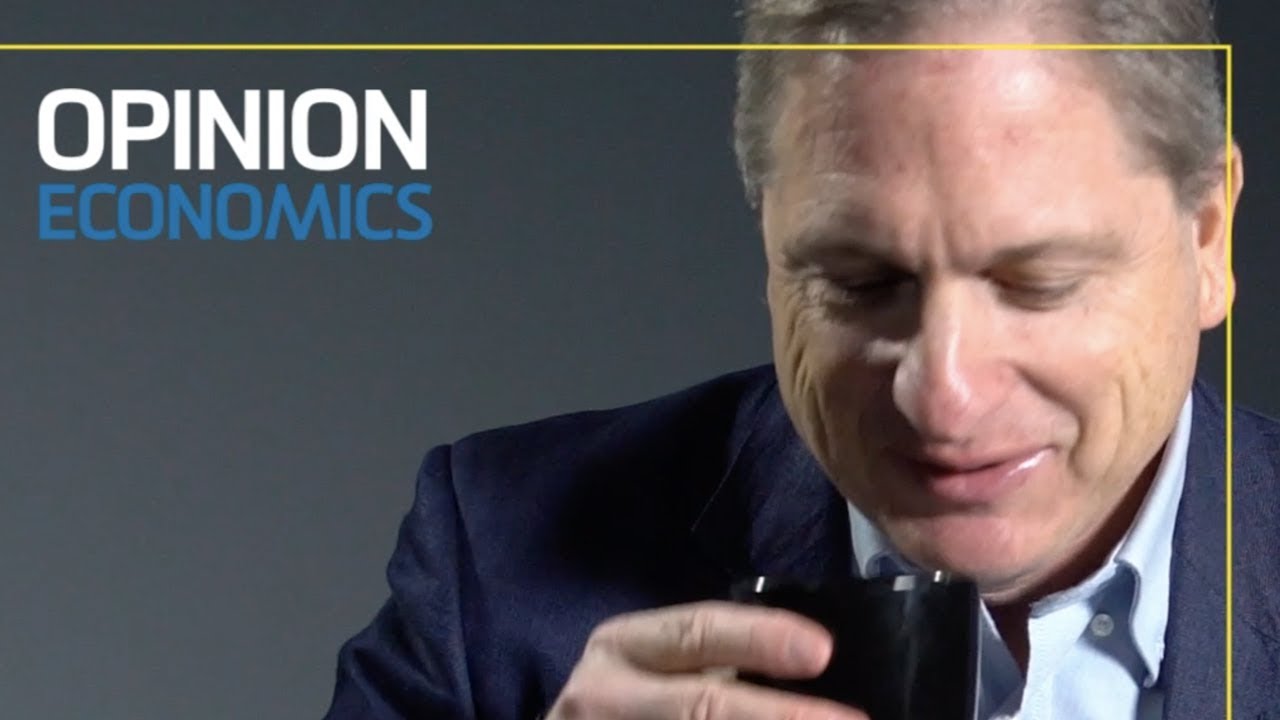 Australia, it was once claimed, suffered from "The Tyranny of Distance" as we were isolated and far away from the major world economies of Europe and North America. Now, as we move from the “American Century” to “Asian Century,” The Tyranny of Distance has been replaced by “The Power of Proximity” as Australia’s geographic proximity to the growing economies of Asia has become an advantage.

Of Australia’s top 10 trading partners, 7 are in Asia with China number 1, followed by Japan, South Korea and India. Similarly, four out of five of our top export destinations are in Asia, with the same result for imports. Our future in in Asia, trade-wise.

The protectionist stance of United States President Donald J. Trump, whilst not a surprise given his statements in the 2016 campaign, are potentially damaging to an open economy like Australia. After all, no one wins in a global trade war. The main danger is that the US-China Trade skirmish may lead to global contraction of trade, adversely affecting Australia, not to mention the US itself. As the British economist Joan Robinson, once said, putting up tariffs is like putting rocks in your own harbor, so America has a lot to lose from Trump’s protectionism.

However, there is an upside for Australia. As the White House remains chaotic, Australia will be increasingly seen as a stable and reliable economic partner to Asia and our engagement with the region will grow. Australia is a member of APEC and the Trans Pacific Partnership (minus the USA) and we have free trade agreements with China, Japan, South Korea, ASEAN and are signing a comprehensive partnership with Indonesia as well along with agreements with Chile, Peru and soon the Pacific Alliance.

Australia, once a closed economy, has experienced 27 years of uninterrupted economic growth without a recession despite three world slumps in that time. In short, our commitment to open trade has enabled the Australian economy to go from “Down Under to Down Wonder.”