Why Is My Boss Incompetent?

The Peter Principle says that hierarchical organizations suffer because effective workers are promoted until they reach their “level of incompetence.” In a new study, Yale SOM’s Kelly Shue and her collaborators set out to test the oft-cited theory by examining data from hundreds of firms using sales performance management software. The results suggest that companies promote employees based on current performance rather than expected performance as managers—but that they are aware of the trade-offs. 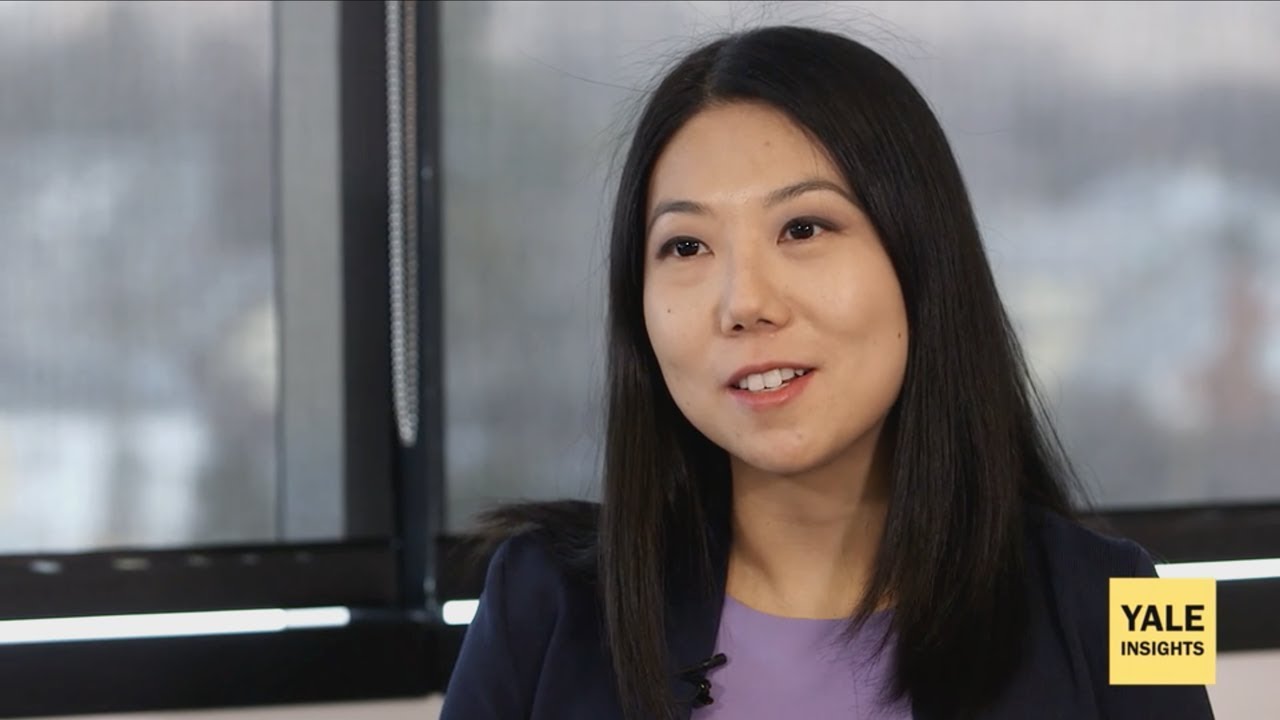 In the 1960s, teacher and author Laurence Peter playfully put forth an idea called the “Peter Principle.” He suggested that firms promote workers who are performing well in their current jobs until they reach positions for which they are ill-qualified. The theory became popular—a pre-internet meme for the era of the gray flannel suit—because it made intuitive sense and provided a satisfying explanation for managerial incompetence in large organizations. A low-ranking employee might be promoted based on excellent technical skills, but that person could lack the abilities required to be a successful manager, such as leadership and organizational prowess.

But research to determine if the Peter Principle is actually true has been sparse. “It’s a very intuitive idea that hasn’t really been tested in the data,” says Kelly Shue, a professor of finance at Yale SOM.

Shue and her collaborators decided to test the theory on a large data set from sales workers. The team found that, as expected, companies tended to promote employees based on sales performance. But those top salespeople didn’t perform very well as managers. “We find a lot of support for the original Peter Principle hypothesis,” Shue says. “Firms do promote top performers into managerial positions for which they’re not particularly well-suited.”

The results do not necessarily mean, however, that the companies were acting against their own self-interest. When filling supervisory roles that involved more responsibility, firms paid more attention to management-related skills. The results suggest that companies may sometimes use the Peter Principle to incentivize employees to work harder in their current jobs, but they recognize when a different approach is needed.

“It shows us that firms are not completely unaware that the Peter Principle problem may exist, and they’re trading off the costs and benefits,” says Shue, who collaborated with Alan Benson of the Carlson School of Management and Danielle Li of the MIT Sloan School of Management on the study.

Shue’s team obtained data from sales performance management software, which included records on sales and employee hierarchies for more than 53,000 workers at 214 firms. About 1,500 of those workers became managers during the study period. In addition to tracking sales amounts, the researchers could see how often each employee collaborated with others on sales.

The data revealed that if a worker’s sales were twice as high as a colleague’s, the higher-performing employee was 14% more likely to be promoted. But the amount of collaboration had no such effect on an employee’s chances of becoming a manager.

The researchers then tried to determine which promoted workers performed well as managers. To find out, the team studied whether the new managers’ subordinates improved sales under their direction. One might assume that top salespeople are “good with people, so they would be great managers,” Shue says.

But that’s not what her team found. When workers had more collaboration experience before promotion, their new subordinates tended to boost their sales. But workers with better sales records had the opposite effect; their subordinates’ sales actually fell under their management.

The team estimated that if a firm promoted workers with the best management potential instead of the best sales, subordinates’ sales could increase by 30%. But Shue cautions that this calculation doesn’t account for other factors. For example, employees at companies that follow the Peter Principle might work harder because they are rewarded with promotions. If the firm stops doling out management jobs based on sales numbers, workers might be tempted to slack off—counteracting the benefits of better supervision.

The researchers wondered if companies knew about the Peter Principle’s pitfalls but had chosen to take this approach anyway to motivate workers. If so, firms where strong management was more critical—for instance, a company with large teams—might follow a different strategy. The data suggested that this was indeed the case. At companies where supervisors had to manage more people, “the firm puts much less weight on sales performance and puts more weight on collaboration experience,” Shue says.

It’s not yet clear whether the same patterns hold true in fields outside sales. And testing the theory in other industries could be difficult because it’s less straightforward to measure the performance of, say, an engineer than a sales worker.

The study also doesn’t show whether firms are correctly optimizing the trade-offs between the Peter Principle’s costs and benefits. “Whether they’re getting the magnitude absolutely right, we don’t know,” Shue says.