Managing the Next Financial Crisis: Is Our Financial System Still at Risk?

Systemic risk is better understood today than it was during the financial crisis. Is the knowledge we have gathered over the last decade leading to sound policy decisions? Professor Andrew Metrick, who leads the Yale Program on Financial Stability, discusses what we have learned and where there is cause for concern, in the U.S. and around the globe. 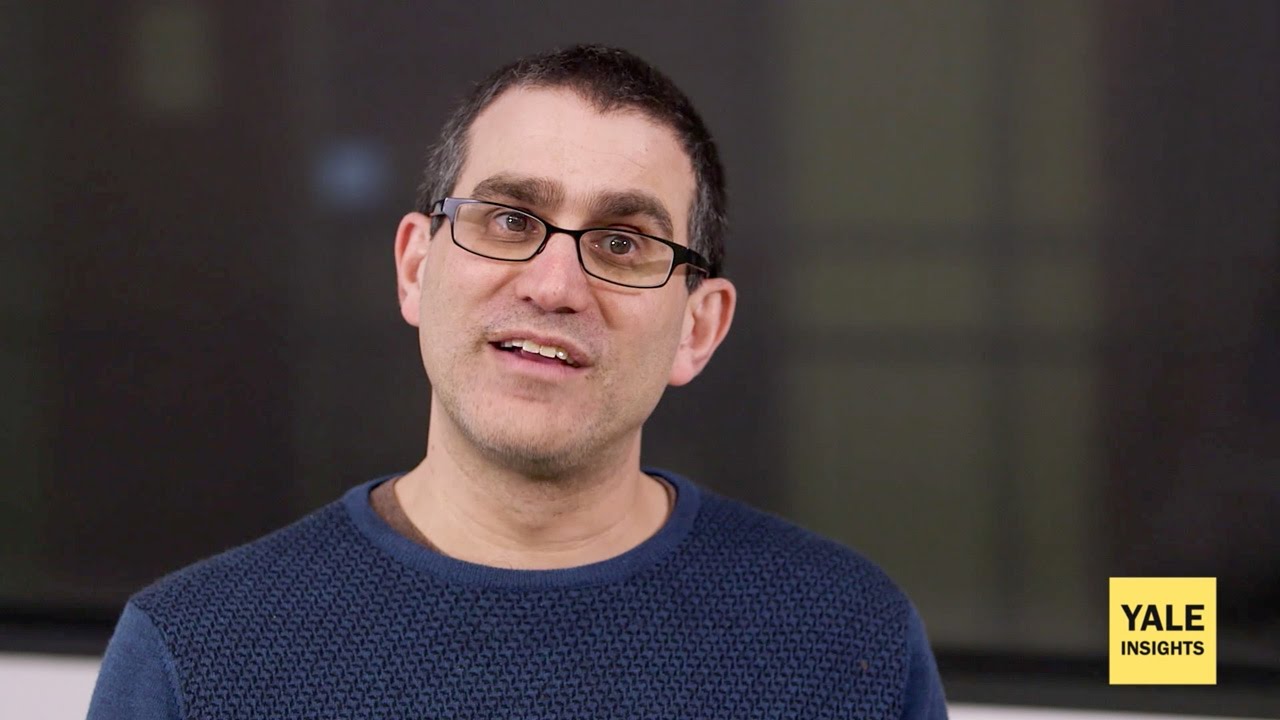 The financial crisis of 2008 provided a live demonstration of the meaning of “systemic risk,” as the collapse of one investment firm, Lehman Brothers, caused shockwaves that imperiled economies from Argentina to Kazakhstan, from Iceland to Zambia.

Have we learned any lessons about how to prevent and counteract such shocks?

According to Andrew Metrick, the Michael H. Jordan Professor of Finance and Management and director of the Yale Program on Financial Stability, both academics and regulators have learned a lot by studying the 2008 crisis. However, one of the main lessons has been realizing how much is still unknown. Metrick notes, “Where we’ve made the most progress is figuring out where the gaps are.”

The Dodd-Frank reforms made the U.S. safer on balance, he says. But the ongoing turmoil in Europe is a stress on the global system. And then there’s the uncertainty of a new presidential administration in the United States.

On balance, Metrick says that systemic risk is lower than it was before the 2008 crisis. But maybe that’s mainly because we’re all still risk averse.

Q: Is systemic risk better understood today than it was immediately after the financial crisis?

Ten years ago, we were presented with situations that were totally novel, that in some sense had never occurred to us as possible. In part that was because it wasn’t a major area of study or a focus of policymakers prior to 2007, the way that it is today.

There’s no question that we understand systemic risk better now, both from an academic standpoint and a practical, on-the-ground standpoint. However, as with any complex field, much of that first wave of better understanding is recognition of all the things that we don’t know. Where we’ve made the most progress is figuring out where the gaps are.

Q: The Trump administration seems interested in disrupting the norm. Does that raise concerns about systemic risk?

With any change in administration, there will be changes in policy, and that introduces uncertainty but not necessarily concerns from a systemic risk perspective. However, I would be nervous if we crossed bright lines. One such line would be the national debt of the United States. It is something that we have to pay no matter what. It’s not something that we negotiate. There were statements during the campaign that were unnerving.

A financial crisis occurs when people lose faith in the safety of the assets that they use for transactions. In other times that was just money. These days we think of the debt of sovereign governments, particularly the United States, as a very safe security that can be used to back all kinds of transactions.

Q: How big is the risk of another financial crisis?

From a general macro-economic perspective, the United States is safer than it was 10 or 15 years ago, in part because we just had a crisis. A big element of what leads us to have a crisis is people’s willingness to accumulate very high levels of risk because of a confidence that it can’t happen. There’s a certain immunity so soon after the last crisis.

We aren’t seeing the problem of taking on excessive risk in the United States. Globally, we do have some very large concerns. Europe has not yet emerged from the financial crisis. There’s still tremendous uncertainty about the stability of their financial system, which has not repaired itself and did not go through the wrenching changes that we went through in the United States over the 2009 to 2010 period.

China is something of a mystery in that it’s a very large, very fast-growing economy with a financial system that in many ways is not as well developed as the rest of the economy. In part that’s an ideological choice; that is, they’ve deliberately undergone a different form of development. One point of solace is that China is quite wealthy from a savings perspective; the government is quite capable of supporting the financial system if it comes to that. But there’s uncertainty about whether or not that would happen and just how complicated the problems are.

Again, for the U.S., I don’t think anybody can deny that we have a lot of uncertainty right now around key financial issues. Both specific policies and communication stances make it hard to predict where things will go over the next few years. Still, my macro concerns are not U.S.-based though significant events elsewhere in the world could spill into the United States.

Q: The new administration has questioned Dodd-Frank. What’s your take on that?

On balance, I think the Dodd-Frank Act of 2010 made the country safer. I would be very concerned if specific aspects of it went away. For example, the Federal Reserve was granted regulatory authority over a set of large nonbank financial institutions. When AIG nearly failed in 2008, there was no natural regulator able to look at its role in systemic risk. AIG’s regulators at that point, state-level insurance regulators, can’t reasonably be expected to consider systemic risk.

Another crucial piece of the Dodd-Frank Act is Title II, the Orderly Liquidation provision, which created a way to safely take apart large nonbank financial institutions. Again, when Lehman Brothers failed it led to a terrible cascade of bad events. But the possible responses were very limited; it was either bankruptcy or bailout. That’s all we had. There really was no in-between option. The Dodd-Frank Act created an in-between: orderly liquidation.

While the process has not been tested because we haven’t had a large nonbank financial institution fail since the crisis, we now have the legal authority to allow such an institution to fail slowly instead of all at once. I’m nervous about that authority being taken away or curtailed.

On the other hand, Dodd-Frank had some elements that probably harmed our ability to manage crises. For example, the ability of the FDIC to guarantee parts of the banking system under short-term systemic risk exceptions was greatly curtailed. And the Federal Reserve’s ability to use its emergency lending authority was greatly curtailed. My fear is that if we go back into Dodd-Frank we will lose the good parts and maybe even make the things that I see as flaws worse.

Flowing over all of it is a generic concern that the independence of the Federal Reserve as not just a monetary authority but as a crisis-fighting authority will come under pressure. There certainly are voices in Congress creating that pressure; President Obama pushed back on them. I don’t know what President Trump thinks about these particular issues. If he doesn’t push back, there are reasons to worry about the long-term independence and authority of the Federal Reserve, which in 2008 was our strongest bulwark against the financial crisis turning into another Great Depression.

Systemic risk isn’t the one of the first five things I would think of as being affected by that. I think there are much bigger things—things that I’m not expert enough to comment on such as the free movement of labor, the free movement of capital, various mutual defense agreements, international climate change agreements, or human rights—which would be the first-order concerns in pulling back from globalization.

Turning inward is happening in many countries, not just the United States. There are a number of aspects of systemic risk that are already pretty complicated and really do require multilateral cooperation. For example, national borders don’t really matter much to large multinational financial institutions, like Deutsche Bank, Citigroup, Bank of America, or UBS, that have major operations across many countries. If one of these institutions gets in trouble, we need to be prepared to handle that.

It took cooperation to put rules in place on how to respond to a failing multinational bank. But cooperation would also be needed during a crisis. That type of cooperation is going to be much more difficult in a world where generally we’re moving away from multilateralism.

The trend we’re seeing in the U.S. and much of Europe does concern me, but I would say it is as a citizen who thinks that globalization, by and large, has been good for the world if not good for every individual in the world, and that pulling back will harm more people than it helps.

Related Links
More from Yale Insights Are We Ready for the Next Financial Crisis?