Future of Globalization: A New Phase

To coincide with the fifth anniversary of the Global Network for Advanced Management in April 2017, Global Network Perspectives asked faculty across the 29 schools in the network: "What do you think the future of globalization looks like? How will this affect the economy in your country or region? How is your school preparing students for this world?" Read all of the responses. Also, in a session at the anniversary symposium, a panel of experts—including former U.S. Secretary of State John Kerry—led a discussion of the future of globalization and its implications for business and management education. Watch the video. 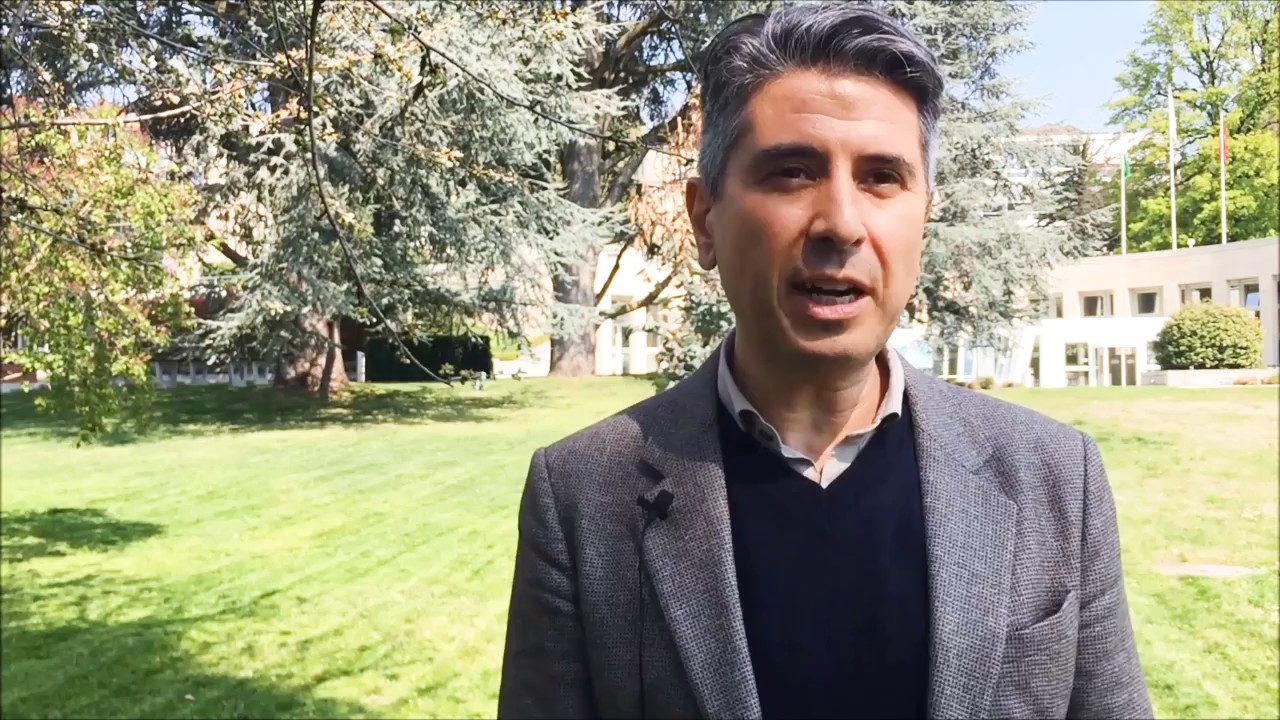 I think that globalization has entered a new phase. The flow of trade and investment was growing consistently before the financial crisis. But since then, it's become much more plateaued, and some experts are now drawing parallels with the long phase of deglobalization in the 1910s and 1920s in the last century. I think we're seeing some continuous expansion of globalization in the East, but more and more popular backlash against globalization in the West, explaining the rise of Donald Trump and the Brexit vote. So, collectively, we've been richer—the world is three times richer than what it was in 1990—but there have been a lot of losers in globalization.

So going forward, it's all going to depend on how we deal with those growing inequalities, in the Western world in particular. In Europe, the main implication of those travails is: To what extent can the European Union survive on a one-size-fits-all model? In a context where the Euro encapsulates a lot of the tensions between southern and northern economies, to what extent will the EU manage to make the citizens re-like and re-engage with the European project, which is going to be a lot also about how those inequalities resulting from globalization are going to be solved. This is where businesses have a big responsibility, because they are actors of globalization. It's not just the fault of politicians if these inequalities have come to surface.

We as business schools need to engage our business constituencies about how they can place globalization on a better footing—a more inclusive footing—where social-economic types of inequality will be rebalanced. For example, around the natural environment, around taxation, around job creation. And, fundamentally about how businesses will help societies prepare for the employment of the future. We are on the cusp of this new era of artificial intelligence and robotics. I think the future of globalization will really depend on how the job and prosperity tradeoffs are going to be solved in the future. I think it’s very important that we ask business leaders to collaborate with public institutions to think right now about what kind of curriculums we need, how can we best train younger people for the future, and what jobs are going to be needed. Because if we don't do that now, there will be a big backlash against globalization in the next, perhaps, 15 to 20 years.

Related Links
What Is the Future of Globalization?