Founder and President of INSITUM 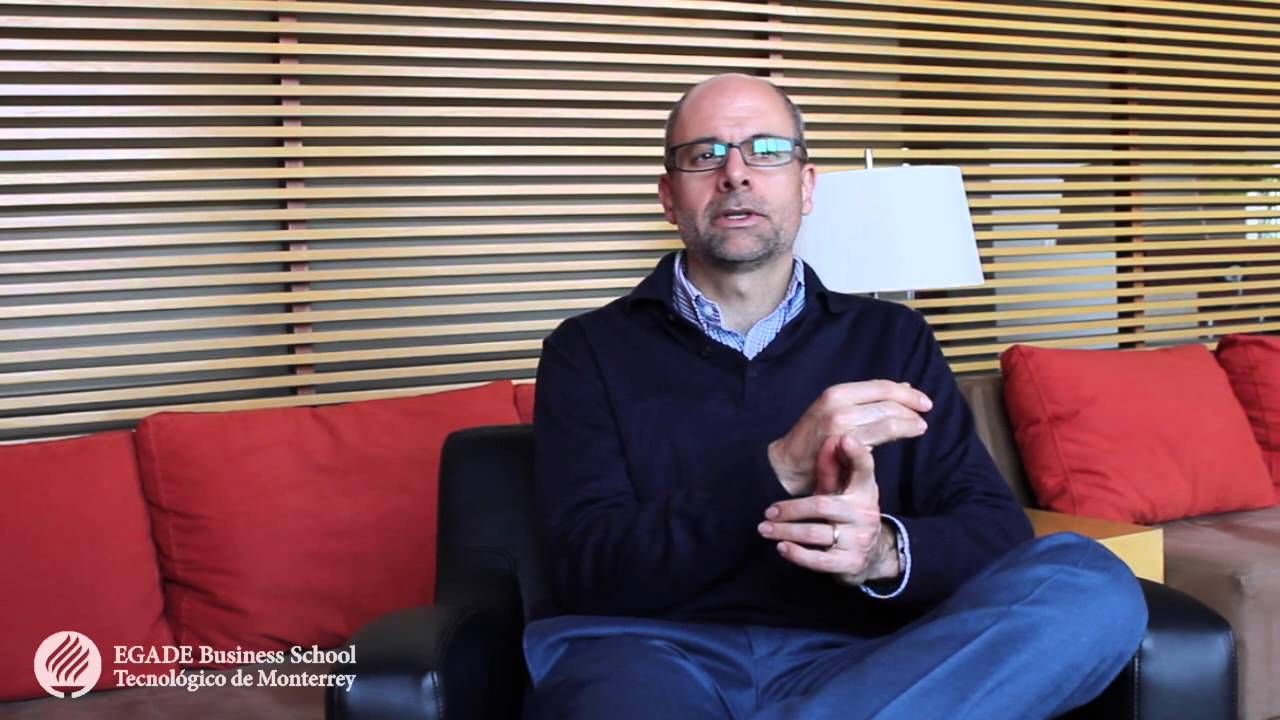 In Latin America, innovation still has a long way to go. The most pressing challenges to moving forward in the region are education and bridging the gap between words and action, changing a risk-averse culture that suffers from a lack of resources and a lack of competencies and abilities. For Luis Arnal, founding director of one of the leading innovation consulting firms, INSITUM, it is critical to change the culture of Latin American organizations by adding new skills to the workforce, such as empathy, observation, creativity, visual thinking, and experimentation; all of these skills are useful in a big organization, but in a very controlled manner, establishing innovation teams, experimenting with limited resources or having external aids such as innovation labs that feed ideas, or even collaborating with other startups, entrepreneurs, or other firms.

In this interview, Arnal recommends that companies should have a formal process of innovation but also be flexible and allow people to innovate in their own way and feed the core business with a pipeline of projects. “Big corporations need to think like startups. They should not make the big bets they used to but rather a lot of smaller bets.”